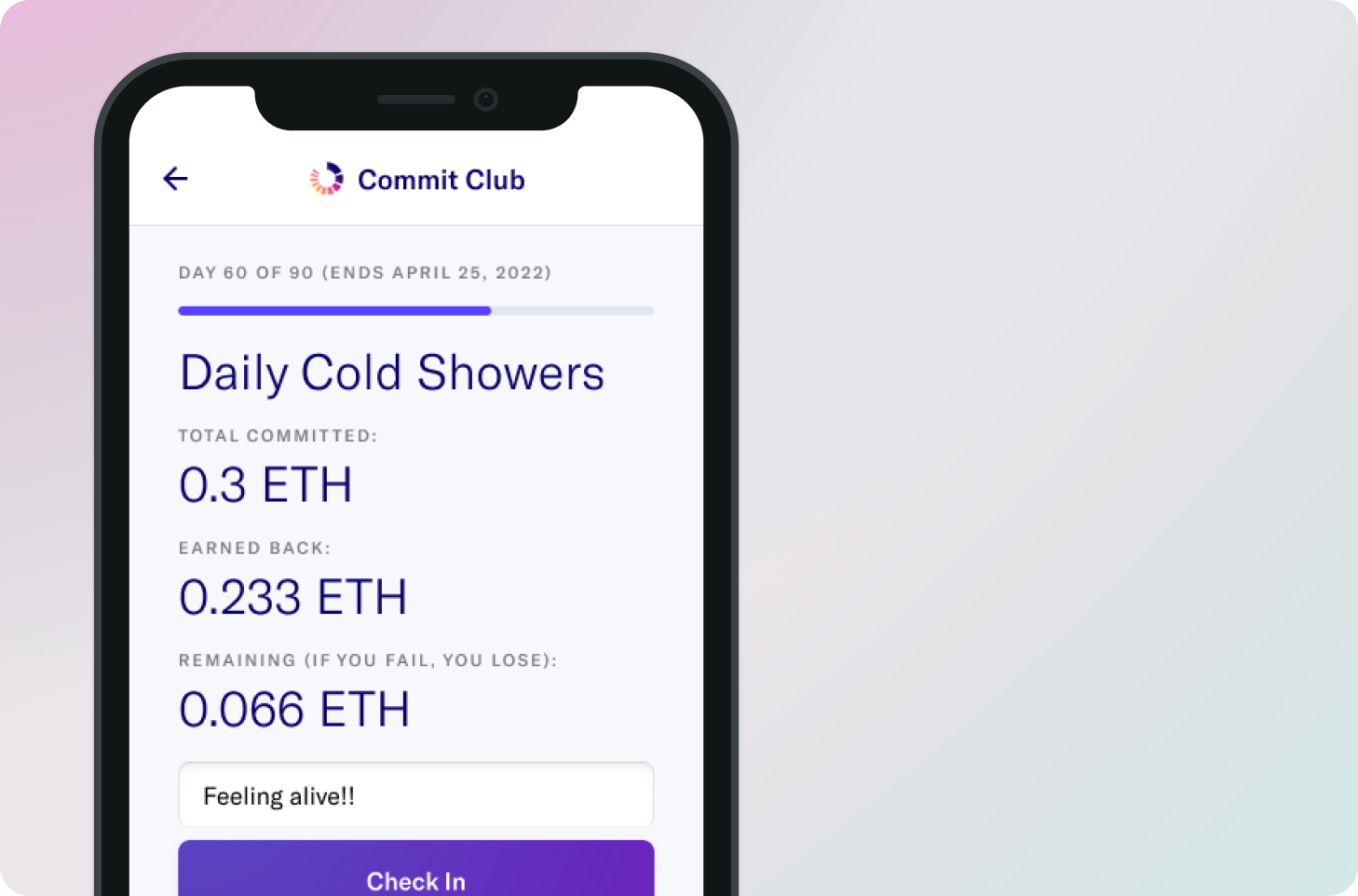 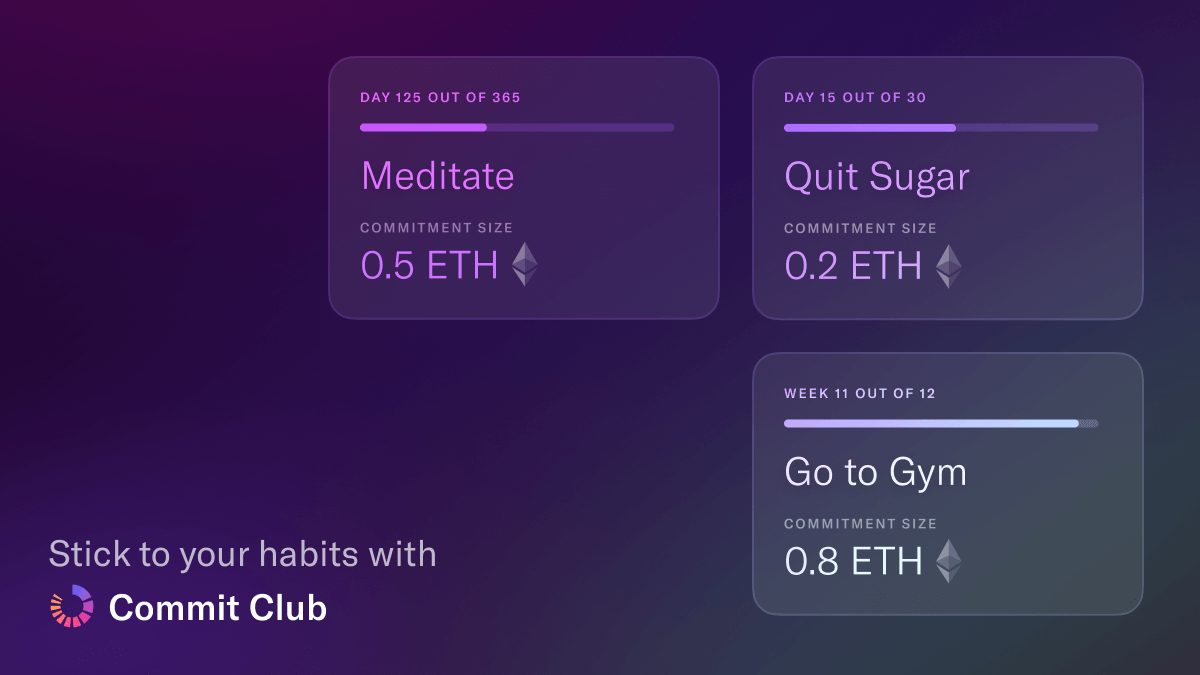 Commit Club lets you commit to challenges by staking Ether and getting Ether when others fail
NEW YORK - ColoradoDesk -- After an extended beta, Commit Club launches on Ethereum Mainnet, stimulating self-improvement through staking and receiving ETH in challenges. The project predicts health and wellness as the next trend in Web3 and hopes to be the dominant player in the space.

With its novel "Loser Pool" and "Proof of Trusted Witness," Commit Club aims to reduce mediocrity through uniquely incentivized challenges and habits.

Health and wellness is already increasing in popularity within Web3 communities. Just this year, Solana running app, STEPN, funded by Sequoia, launched their GMT token and hit a market cap of 2 billion USD in only one-and-a-half months.

Commit Club has a different take.

More on Colorado Desk
The "Loser Pool" is how a group of friends could pool their money and give it to whoever is "master of their domain." The "Loser Pool'' is also how charities are rewarded in partner challenges.

Commit Club's "Proof of Trusted Witness," on the other hand, verifies user actions through a blockchain API connected to 3rd party oracles. Oracles in niches like edtech, fitness, and even business can take center stage.

"With Proof of Trusted Witness, challenge designers will be able to issue rewards in B2C, but also B2B," the company's CEO, Edward Sturm, said. "A Salesforce integration, for example, could automatically reward employees with DAO shares for hitting quotas."

"Proof of Trusted Witness" also allows Commit Club to serve as a trusted authority on established records and achievements - a blockchain version of Guinness World Records.

More on Colorado Desk
Following "Proof of Trusted Witness," Commit Club will initiate an intense decentralization program. Challenges will become smart contracts and the platform will be turned into a DAO, making it the first publicly owned commitment device.

Commit Club is not the team's initial foray into Web3. Edward Sturm previously co-founded the first play-to-earn game in crypto, World of Ether, while running the biggest blockchain meetup in the world. He now hopes to usher in an era of "verbs-to-earn" through Commit Club's staking, sponsoring, and reward-giving functionality.

Leon Grapenthin, the company's CTO, has extensive blockchain experience and trains developers at FAANG companies. He's in the top 5% of Stack Overflow and is passionate about productivity tools.

The company's Head of Product, Alexander Vilinskyy, is Lead Product Designer at Grammarly, SparkMail, and Readdle.