The Love of Acting, New Interview Series About Acting, Launches on YouTube 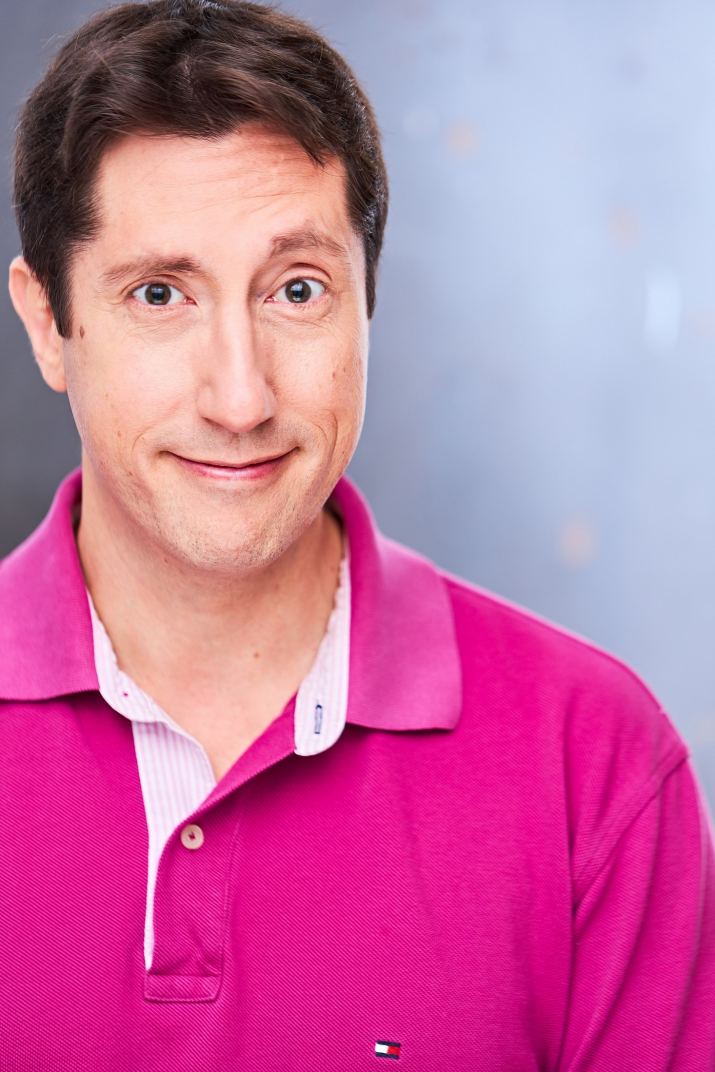 Created and hosted by actor Allen Vaysberg during COVID-19, the show focuses on working actors and their stories
VERNON HILLS, Ill. - ColoradoDesk -- The Love of Acting, a new video interview series created and hosted by actor Allen Vaysberg, has launched on YouTube. The show features interviews that get inside the lives and minds of working actors, casting directors, directors, producers, acting coaches, agents and anyone else who is able to shed light onto the acting craft. Inspired by the late James Lipton and his famous Inside The Actors Studio series, The Love of Acting delivers in-depth but low-pressure conversations about acting, career, and life of the guest.

"I got the idea for the series after thinking about constructive things that I, and others, could do during the COVID-19 lockdown," said Vaysberg. "The goal was to create something different, but in a familiar format. While many guests are famous our show is not reliant on status. Guests come from a variety of backgrounds and positions in the industry. What matters is experience, talent and the love of the craft. Everyone has a story and all stories are valued and welcome." Vaysberg further explained that conversations on the show by their very nature take time. "There are no quick hits here," he added.

More on Colorado Desk
The series has over 50 interviews posted on the channel. For example, Vaysberg recently interviewed Austin Basis, known for his work on Beauty and the Beast (CW), after which Austin wrote: "Allen loves actors & acting. My interview with him was a deep-dive discussion into the inner workings of the acting profession...not into the fanfare that comes with a successful career. This is the type of conversation I usually have with friends & colleagues behind closed doors, but Allen's show provided the space & platform to invite the public in, much like James Lipton did on "Inside The Actors Studio." And like Dean Lipton, Allen had done his homework & was prepared with incisive questions- in addition to sharing similar stories of his own. It felt more like a casual, friendly conversation than it did an interview...thanks Allen!"

Vaysberg is a Chicago based actor and someone deeply passionate about the craft. His acting journey started in Ukraine, where as a child he was convinced that acting was his life's pursuit. Having immigrated to the United States at 14, his plans changed, and he worked at "normal" jobs in IT/HR. He did well, but never felt whole. Acting remained an unrealized dream until his early 40's—at which point he understood that if he didn't pursue it in whatever way his life as a working family man allowed, he would never feel truly himself.

Source: The Love of Acting