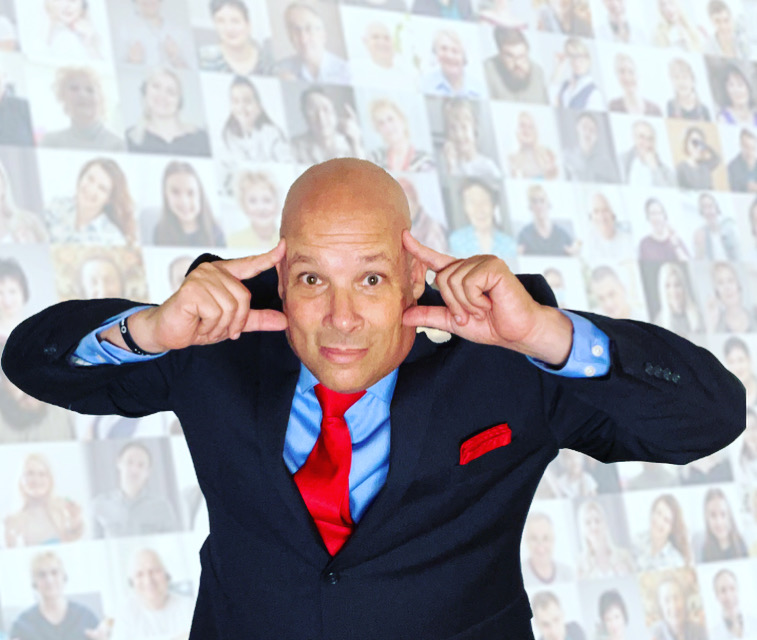 Despite his speech disorder, Johnathan continues to achieve his dreams and has become an inspiration to kids with disabilities all over the world. His show Reality-Twister includes presentations involving observation, influence, and
prediction
SURPRISE, Ariz. - ColoradoDesk -- Johnathan Smith AKA The Reality Twister is the world's first stuttering mentalist.

Johnathan Smith is titled The World's Master Mind Reader he has been hosting his show 'Reality-Twister' across the world by using the internet and zoom. Before venturing into mentalism, he was a successful pilot and a flight instructor giving lessons for free to kids with special needs. Today, he has inspired kids with special needs worldwide to pursue their dreams and never let their disabilities be seen as a hindrance.

Johnathan has a stuttering speech disorder, and all his life, he has been discouraged from following his dreams. "I was mocked a lot for my stuttering when I was younger, but there was nothing I could do about it, so I just put up with it. I was always rejected when I told people I wanted to be a pilot and fly. In my late 20s, I went to several flight centers and was told I would not be allowed to fly because of the stutter, but it was something I wanted to do, and I knew nothing was going to stop me from pursuing this goal," said Johnathan.

More on Colorado Desk
To date, Johnathan has performed his mentalism routine at more than a hundred online zoom events, garnering an over whelming response from his audiences. From a private event of ten people to corporate events of five hundred people, Johnathan's performance of mystifying feats of mind-reading, predictions, and psychic stunts leave audiences amazed, amused.

"Through my show, Reality-Twister, I also want to be a role model and mentor for kids with special needs that no dream is too big if you completely believe in yourself. No matter what people tell you, if you think you can do it and put your mind to it, then you will succeed," Johnathan noted. "When I was growing up, I was advised to stick to manual labor because my speech disorder would disqualify me from numerous things, including flying or being on stage doing stand-up or becoming a mentalist, but I decided against it and continued following my goal," he further added.