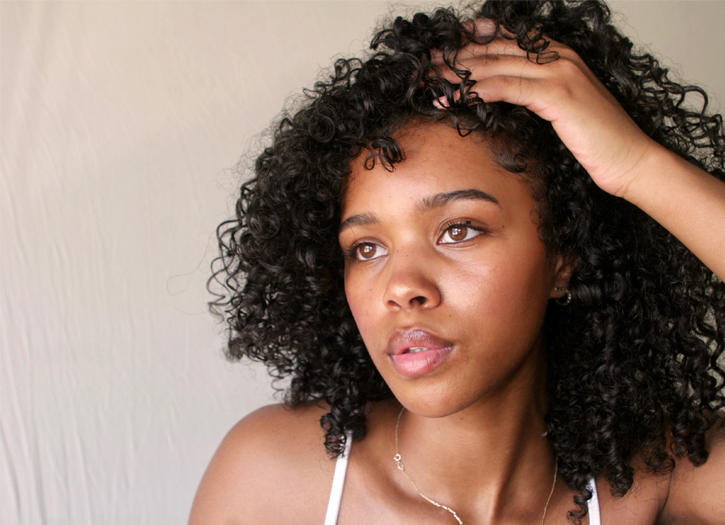 More on Colorado Desk
Thousands have listened to and shared the heartfelt video that even left some viewers in tears as they continue to mourn the gut-wrenching and agonizing death. "I was inspired to create this tribute to Breonna Taylor after speaking with my manager Alex Avant about this year and all of the murders that have occurred," she tells Sheen.

Stephens was also motivated to highlight the racial injustice and inequality that African Americans have experienced for centuries after her vocal coach endured a scary experience with officers. "He was pulled over by the police and he was scared for his life in light of the senseless murders we've seen time after time," she says.

When asked what justice means to Stephens, she tells Sheen, "I define justice as having equality for all and that goes beyond jobs. It encompasses protection as well. When we speak of justice now, we must also speak of it in terms of protection."

More on Colorado Desk
The singer's new song honoring Breonna Taylor comes after some of her incredible performances in support of racial equality in America. In 2013, she performed before a crowd of more than 200 thousand people during the 50th Anniversary Parade in remembrance of the late Dr. Martin Luther King Jr.'s iconic "I Have a Dream" speech. Dr. King Jr. is sadly another African American person who fought tirelessly for justice, but lost his life because of merciless racism.

Stephens has also performed during the White House Easter Egg Roll amidst former President Barack Obama's reign. Impelled by her passion for justice, the R&B soul songstress knew that she needed to honor the Taylor with her moving tribute.