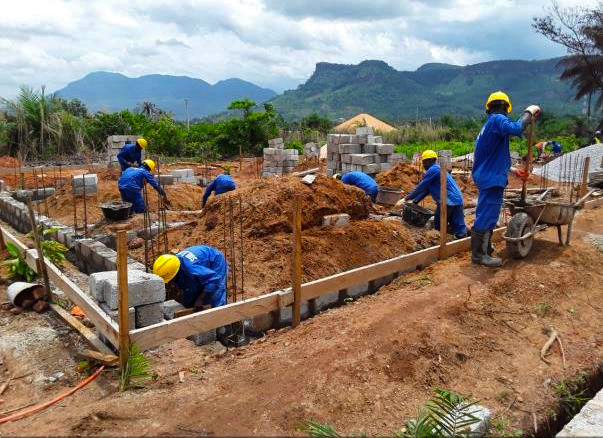 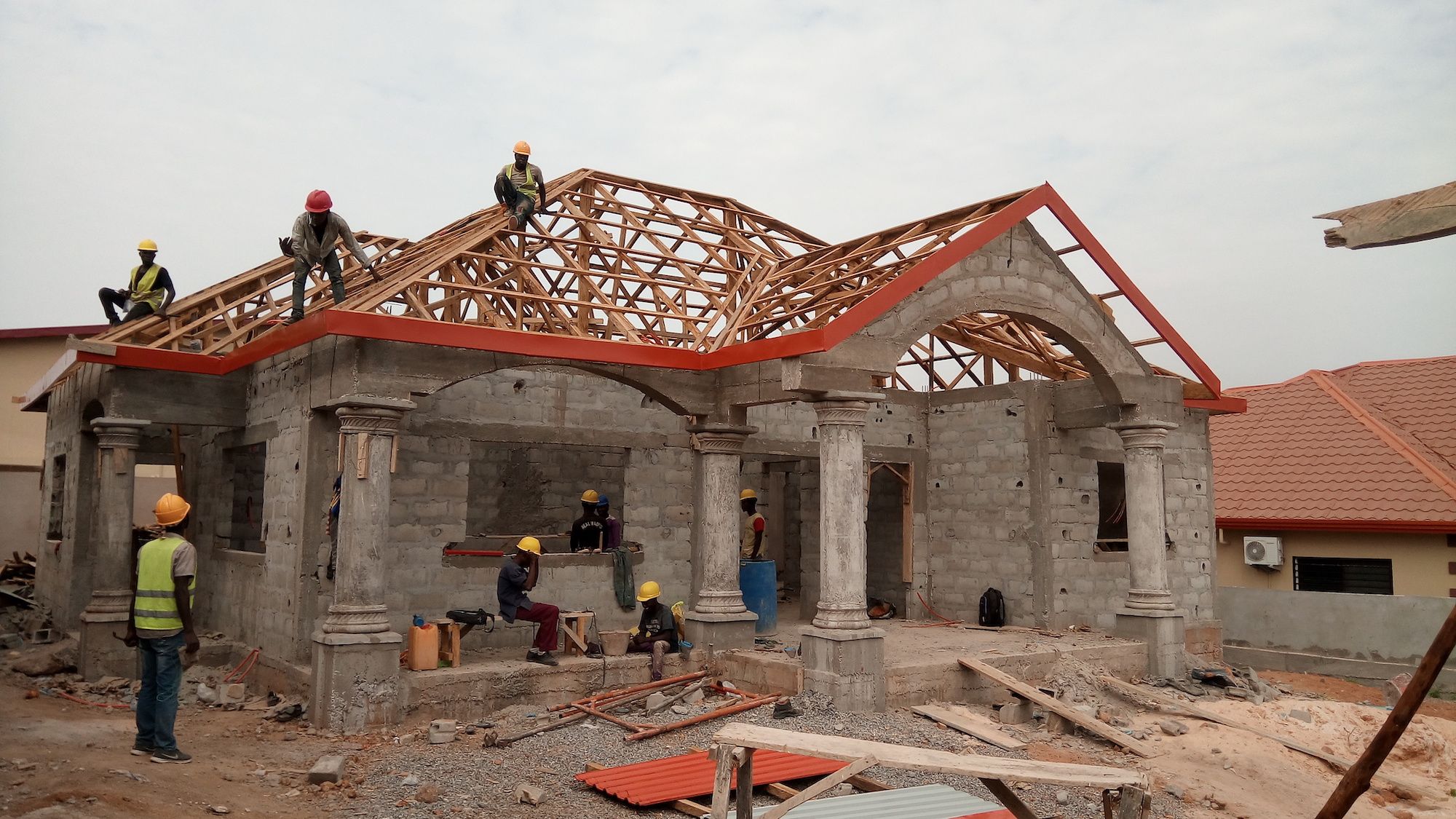 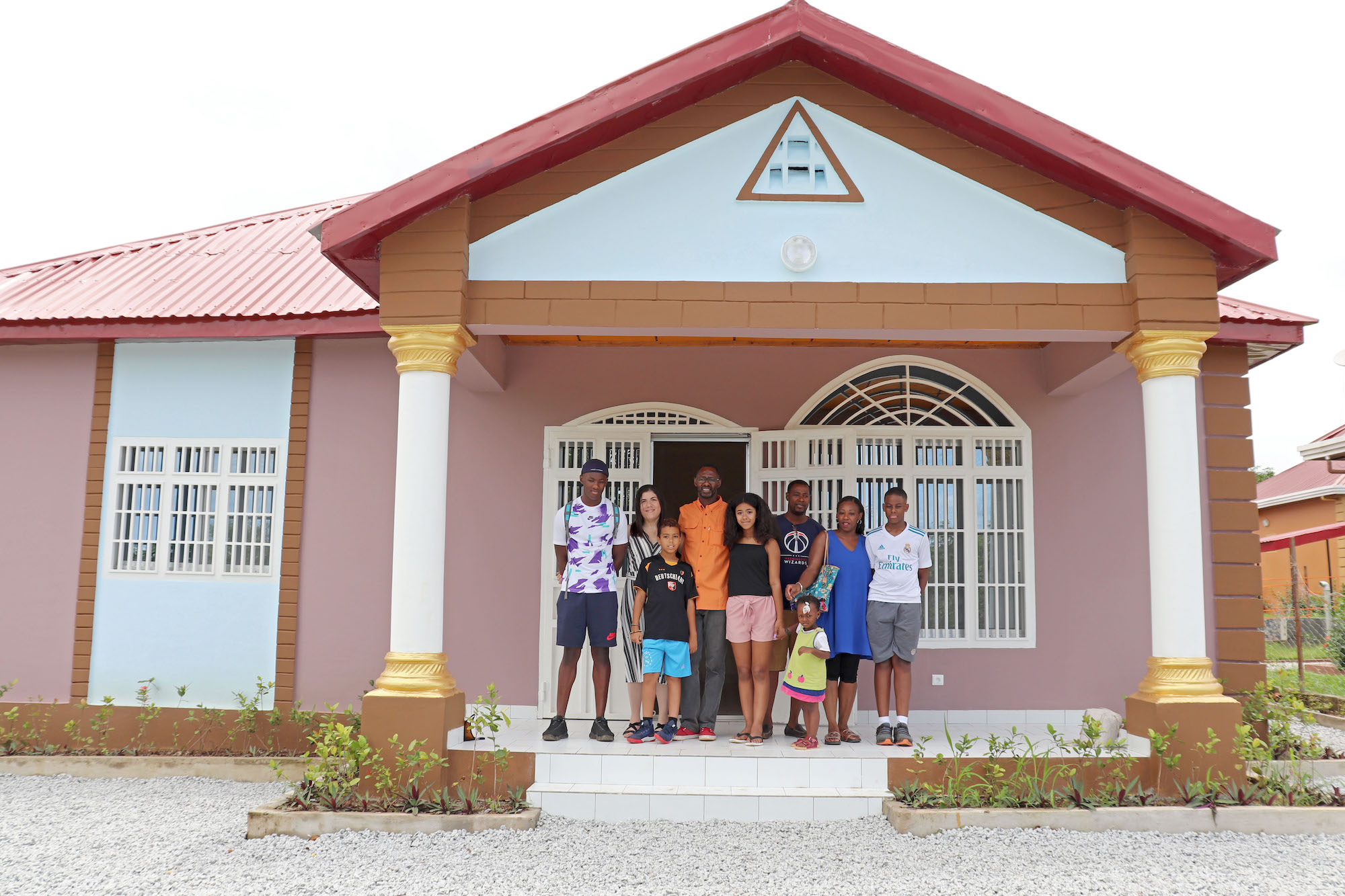 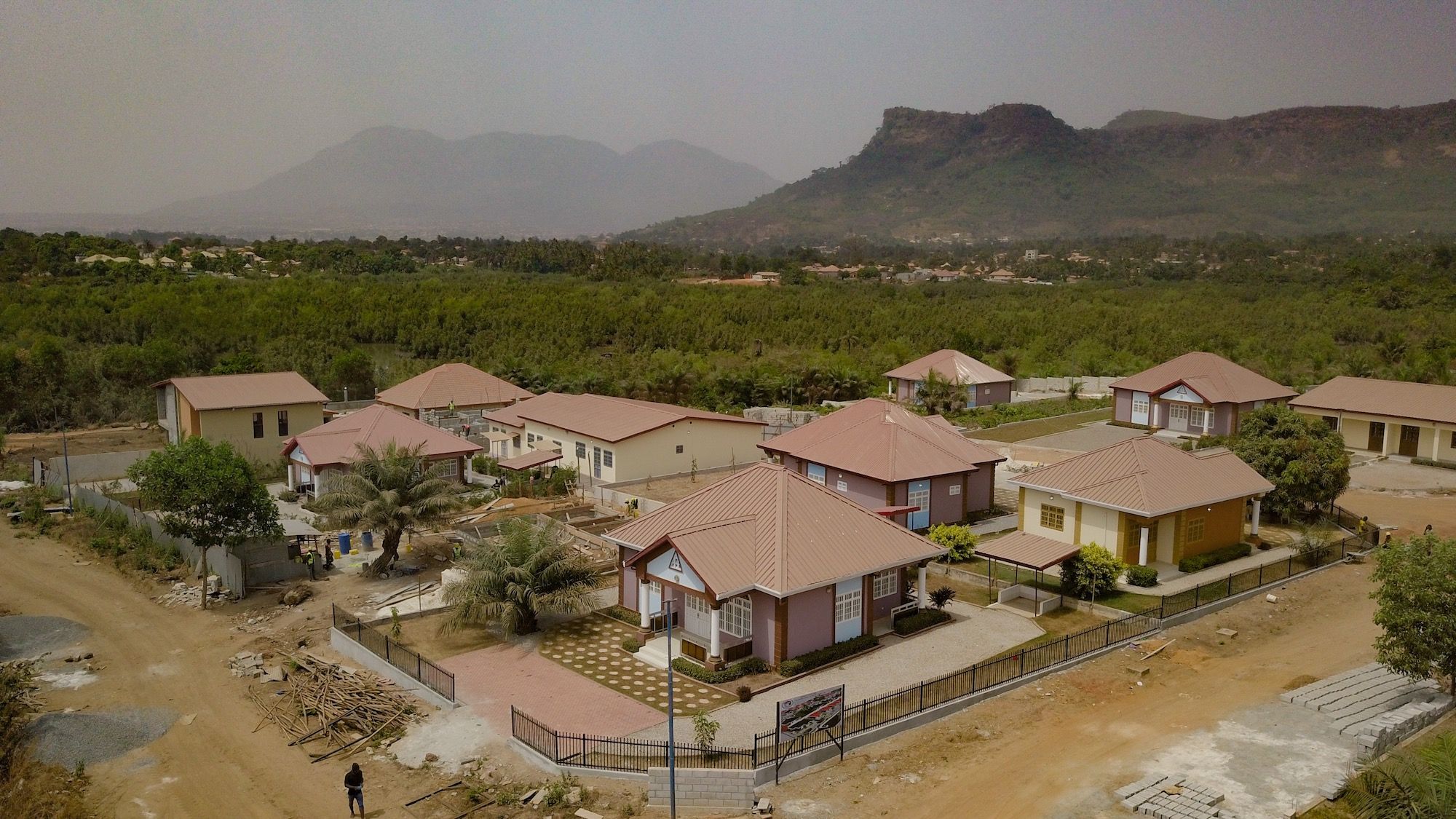 With a successful first close on its convertible note, AHWA is accelerating growth in Guinea and across the region with a growing land bank and other strategic investments.
PHILADELPHIA - ColoradoDesk -- American Homebuilders of West Africa, the premier production home builder serving West Africans in the diaspora and those resident in the region, announced the successful first close of its convertible promissory note capital raise.

This expansion round, like the firm's previous two capital raises, attracted investment from both corporate investment vehicles and individuals. Most notably, it included the first former client of AHWA's to complete purchase of a home, repayment of the financed portion of the purchase, and investment in the company.

"We built this company to deliver value to West Africans, many of whom suffer both the denial of access to full engagement in the economies of the OECD countries where they work, and the difficulty of supporting friends and relatives living on the continent. To see someone who bought one of our homes and worked with us through financial qualification, turn around and say she believes in the business enough to invest in it is truly the vote of confidence that makes us feel like we are doing something right," said Jonathan Halloran, Co-Founder and CEO.

More on Colorado Desk
The new capital will be deployed for land acquisition and for additional investment in AHWA's team. Robert Hornsby, Co-Founder and CFO, said he was glad to have achieved this milestone and looks forward to the ongoing impact of this investment. "The past few months have been challenging around the world as individuals, businesses, and governments seek out the best responses to a global pandemic. Every little bit of good news that points the way to a brighter future is something to be celebrated. We launched this company in 2014 just as the Ebola epidemic was heating up in Guinea, Liberia, and Sierra Leone; we launched this most recent capital raise just as the first cases of COVID-19 were incubating in Wuhan. We know we haven't seen the last obstacle, but we are confident that our solution to this massive housing problem will remain compelling through multiple business cycles," Robert added.

The company's current investment round is structured as a Regulation D, 506(c) raise.  It remains open to limited additional investment until the termination of the offering on September 30.