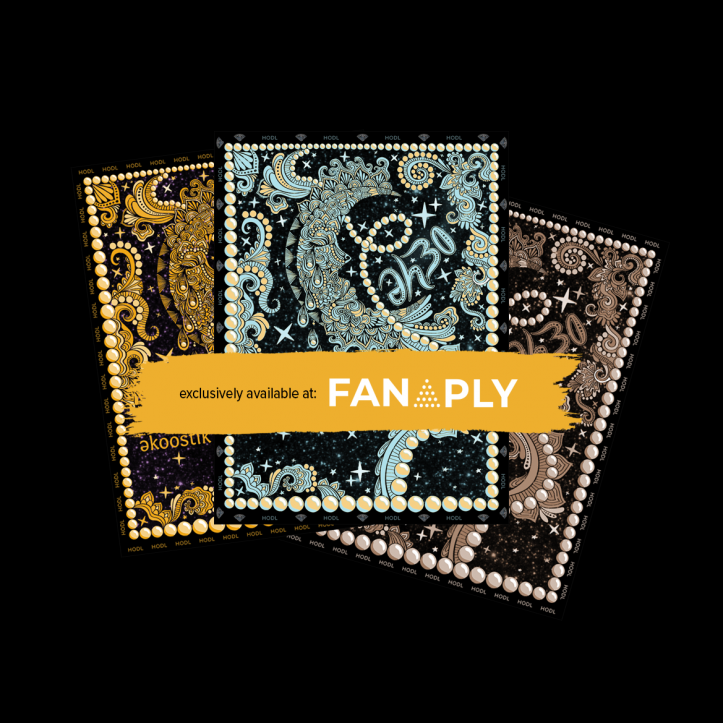 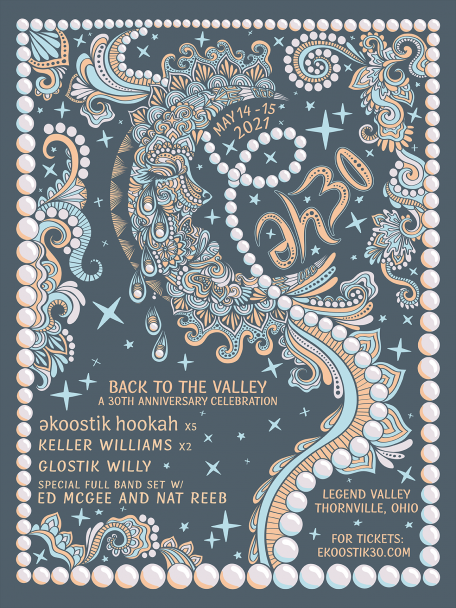 The band has found a unique way to enter the NFT marketplace by combining real world benefits with amazing digital art to commemorate their 30th anniversary.
COLUMBUS, Ohio - ColoradoDesk -- Legendary Rock and Rollers ekoostik hookah have released their first official NFT collection with the help of industry giants Fanaply, who specialize in delivering NFTs to music fans across the world.

The band is using the release of this unique NFT collection to announce their new album "31 West." Each NFT purchased will unlock the unreleased single "Gray Sky Blue" making ekoostik hookah one of the first bands in their genre to utilize NFTs in this manner. "31 West" was recorded live and features a mixture of unreleased songs and fan favorites.

ekoostik hookah's initial NFT collection commemorates the band's 30th anniversary. Formed in 1991, ekoostik hookah defied all odds and remains a powerful musical force today. The band will perform a set of shows May 14 + 15 joined by Keller Williams (2 nights) and Glostik Willy at Legend Valley in Thornville, OH. The NFT collection offers fans a unique opportunity to purchase an authenticated digital collectible while supporting the band directly.

More on Colorado Desk
The initial NFT collection consists of three levels: Silver, Gold, and Diamond. Fans can unlock incredible benefits like signed screen printed posters and unreleased music, but the Diamond level offers one lucky fan "VIP For Life" at all ekoostik hookah festivals and shows in the known universe. All three NFT levels are beautiful animated posters that have unreleased music playing on loop.

Fans can view the offerings and purchase an official NFT by visiting https://fanaply.com/category/ekoostikhookah

For more information on the 30th anniversary show visit https://hookah30.com

Fanaply creates blockchain-based digital collectibles, or NFTs, for the world's biggest fans in sports, music, and entertainment. They have issued collectibles for some of the top musicians in the world, including Niall Horan, 5 Seconds of Summer, Anne-Marie, and Death Row Records, and powered the digital collectibles program for the Coachella Valley Music & Arts Festival in 2019. Their collectibles were also built into the 2020 Clio Sports Awards and issued for the Kentucky Derby and NASCAR team JTG Racing, and are currently being integrated into many other music, sports, and entertainment properties.